The Red, White and Blues Brothers 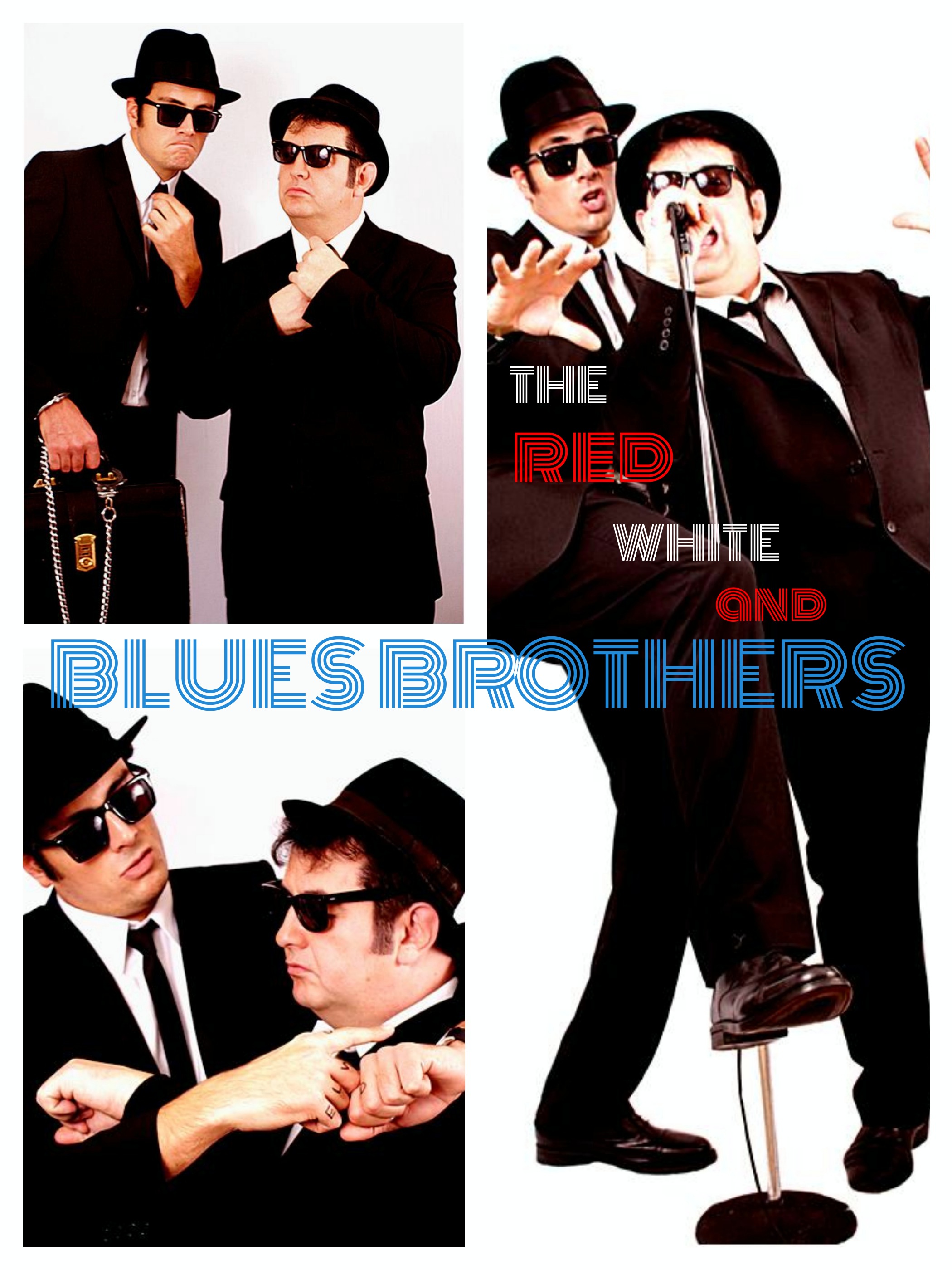 Lee and John-Simon have perfected the characters to a fine art and the interaction and relationship between them.

Their performance is fully in character and includes songs from the films, albums, and a few classic soul dance floor fillers in the style of Jake and Elwood, they also introduce some comedy and audience participation.