A consummate professional and a fabulous entertainer

Book Now
Hamilton is without doubt the Number 1 tribute to Lionel Richie around today.

His uncanny resemblance to one of the most resilient Legends of Motown, Lionel Richie, prompted the BBC to invite him to guest alongside Lionel himself on the ‘Graham Norton Show’.

Recently appearing on the BBC1 ‘The One Show’ as well as recruited to record the promotion for the new Walkers Crisp advert featuring Lionel & Gary Lineker. Hamilton was also asked to appear with Lionel on ‘Sunday Night at The London Palladium’.

He is in demand the length & breadth of the UK, and overseas.

As well as all the Lionel Richie classics Hamilton can also perform a ‘Great Hits Of Soul & Motown’ set. 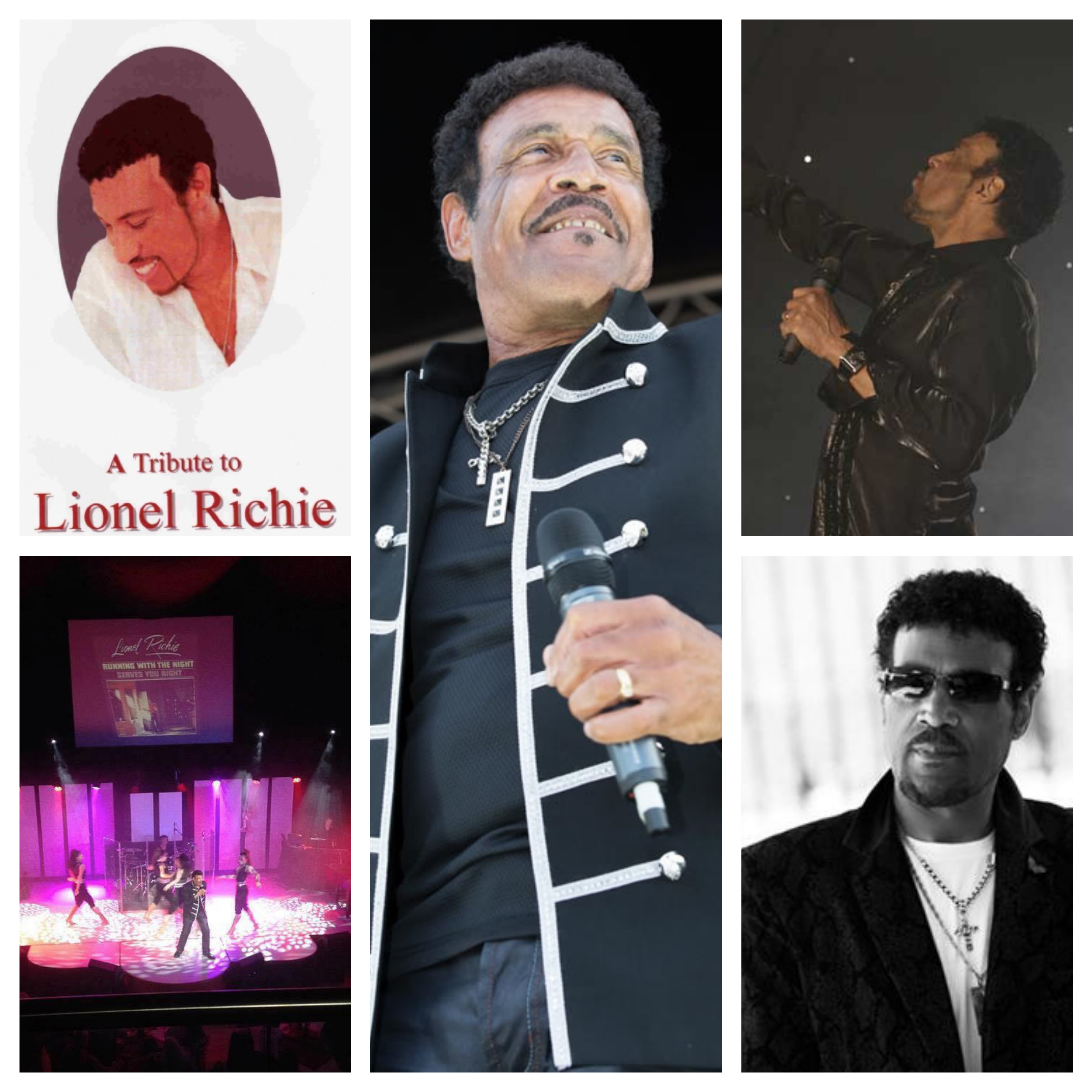